Do you need a gift for a friend or business associate? We’ll make a unique gift using quality gourmet foods! Here’s a couple ideas but we customize and make each one to order! 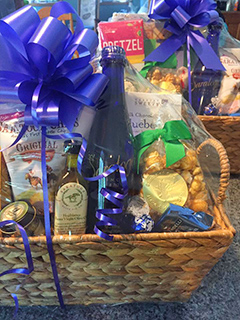 Taste of Saratoga
$75 and up 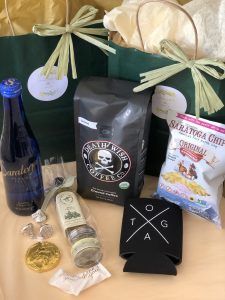 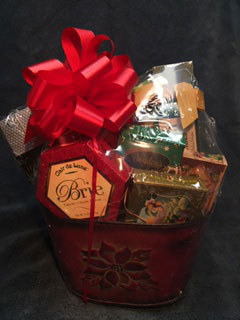 Gourmet Cheese & Cracker
$75 and up 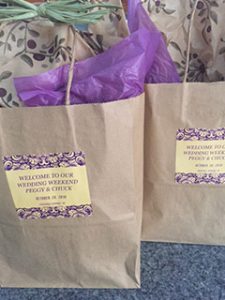 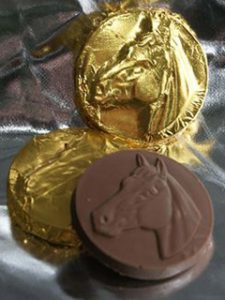 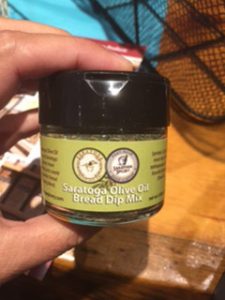 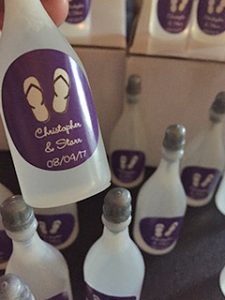 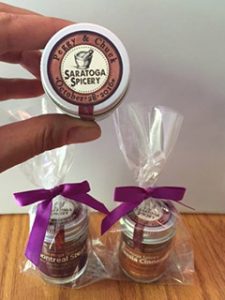 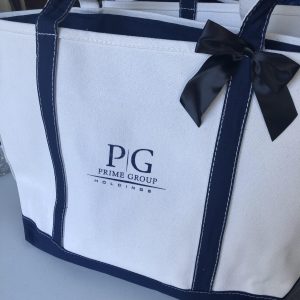 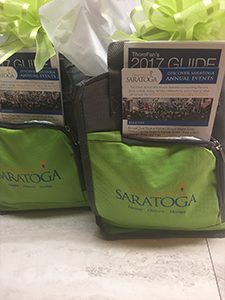 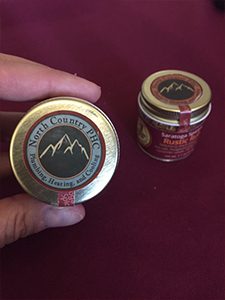 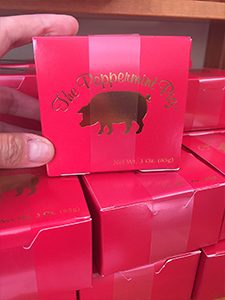 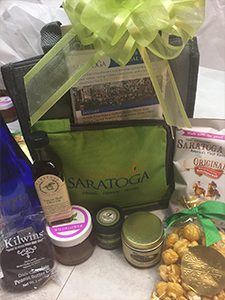 We support local business and their products in many of our baskets!

Delivery charge is $15 in Saratoga and Clifton Park

Disclaimer: Baskets and goods are based on availability and we reserve the right to make comparable substitutions. We will do our best to accommodate your requests and each gift is custom made upon order receipt.